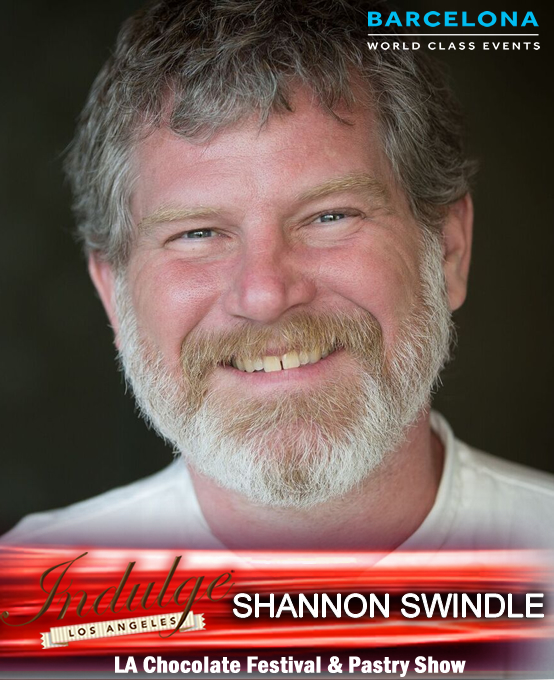 Shannon Swindle credits a family of adventurous foodies and Chez Panisse’s Alice Waters as his greatest inspirations for becoming a chef. In a time where people were eating canned vegetables and processed foods, his family made everything from scratch. His grandparents’ gardens spawned an obsession for ripe, perfect produce.

Shannon began his restaurant career by volunteering in a professional kitchen, but it wasn’t long before he turned his curiosity into a paying profession. Over the years he worked with some of Texas’s most acclaimed chefs, including Emmett and Lisa Fox, Dean Fearing, Stephan Pyles and Kent Rathbun.

His career in pastry may seem an unlikely one, given that Shannon is a Type 1 diabetic. But it was out of necessity that he discovered his talent: creating desserts that are focused on the natural sweetness of high-quality ingredients. It is this focus on perfect product that make him a perfect fit for Craft.  Shannon joined the Craft family in 2006, when he became the pastry chef at Craft Dallas. He was part of the team that helped the restaurant earn four stars from The Dallas Morning News. Reviewer Bill Addison wrote, “I’ll look forward to quarterly sojourns back to Craft solely for the pleasure of Mr. Swindle’s sweets.”

Shannon currently lives in the Silverlake neighborhood of Los Angeles with his partner. His hobbies include hiking and camping in the mountains of California.