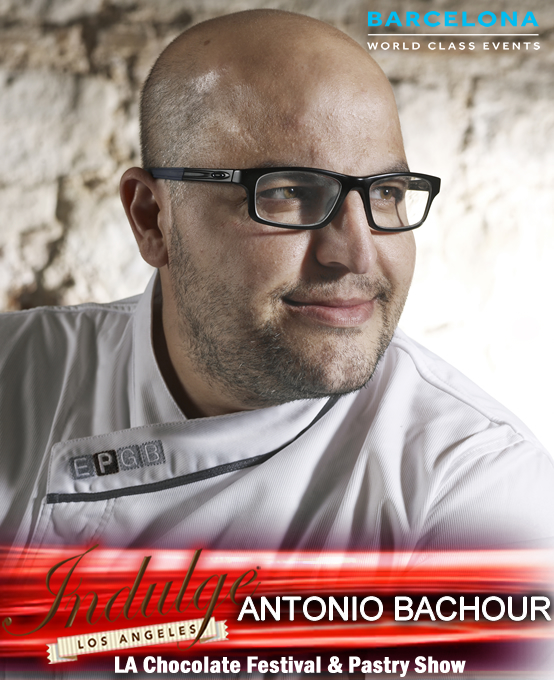 Antonio Bachour Owner of Bachour Bakery in Miami Executive Pastry Chef of St Regis Bal Harbour, Miami ​ Antonio Bachour grew up in Puerto Rico and was interested in the art of pastry from a young age, thanks to a childhood spent in his family’s bakery. After working in Puerto Rico at Sand Hotel and Casino and the Ritz-Carlton he moved in 2001 to Miami Beach, becoming the executive pastry chef at Talula. He worked later at Devito South Beach and Scarpetta in New York City and Miami.

In 2009, Bachour was asked by KNR Food Concepts to be a part of the opening team at the W South Beach Hotel. Shortly after that, he took over responsibility for all pastries for the Trump Soho hotel and its restaurants. In 2011 Dessert Professional magazine selected Bachour as one of their “Top 10 Pastry Chefs” in the United States. Antonio was also a finalist in the 2011 International Chef Congress Pastry Competition. Currently, Bachour has become the executive pastry chef at St. Regis Bal Harbour Hotel.

Bachour’s exclusive desserts have been featured in numerous pastry publications around the world. He has published three books and travels around the world giving workshops and speaking at conferences. He is one of the most active chefs in the social networks.